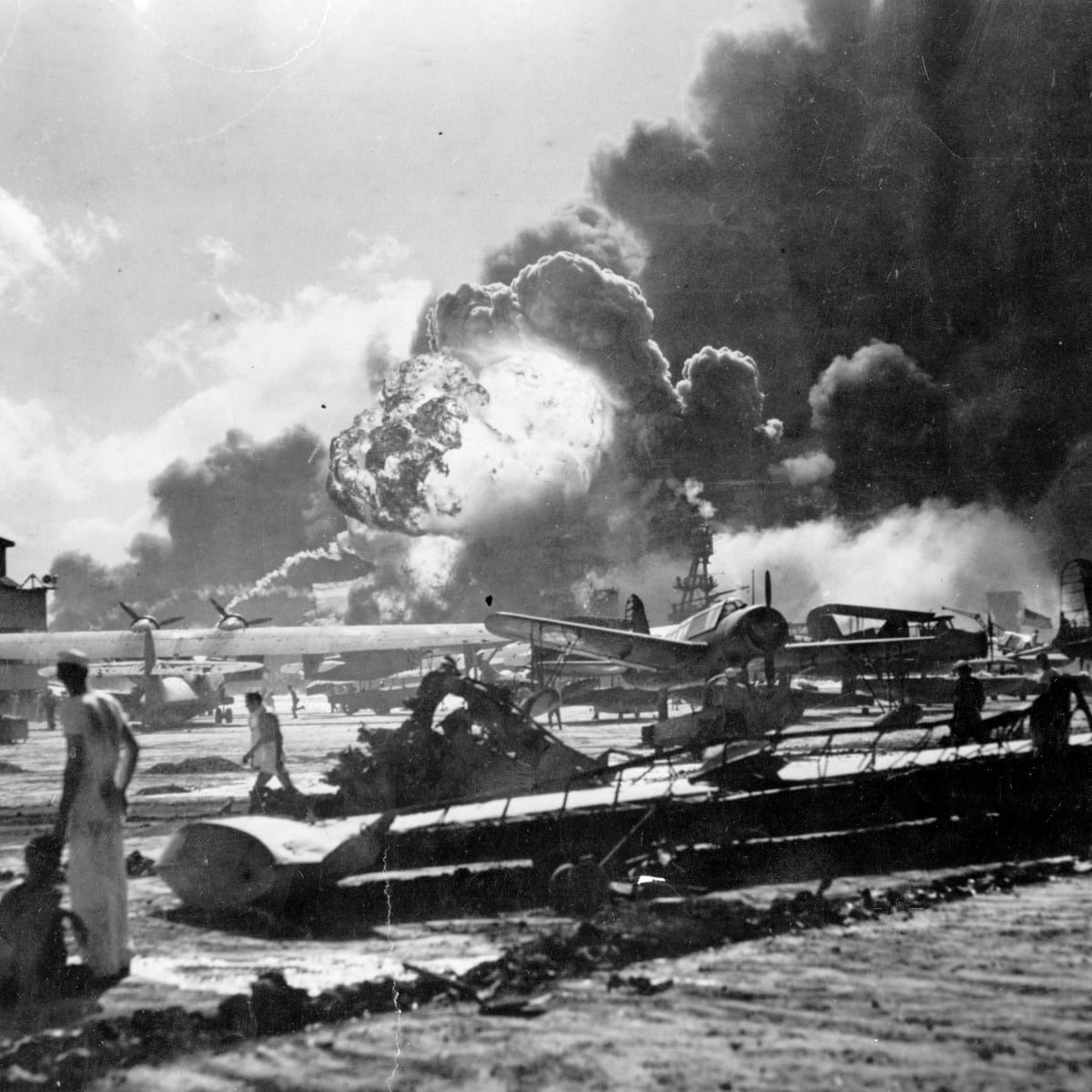 Now, 80 years later, the attacks on Pearl Harbor still invoke feelings of patriotism and sadness. Our country changed forever after December 7th, 1941. The history that leads to this pivotal moment and its aftermath continues to affect our world’s nations, democracies, and civic order.

The American Heritage Museum will host an extraordinary symposium called “Pearl Harbor – Inevitable or Infamy.” During this exclusive day-long discussion we will explore what lead up to the Japanese attack on Pearl Harbor, the major battles that ensued and its aftermath.

This is a special event exclusive to symposium participants. Lunch will be served as well as coffee and refreshments and personal tours through the amazing American Heritage Museum are part of the event.

Morning panel
Erik Goldstein, “The Quest for Naval Mastery.”
Grant Rhode, “From the China Quagmire into the Pacific.”
John Maurer, “FDR and the Road to War with Japan.”

Afternoon panel:
Cathal Nolan, “Seduced by War: Winning and Losing in the Pacific.”
Craig Symonds, “The Meaning of Midway.”

EVENT TICKETS
Online ticket window has closed. If you would like to attend email: hchaney@collingsfoundation.org