Displayed in the Gulf War Gallery, the 2S1 Gvozdika is a Soviet-design self-propelled 122 mm howitzer AFV that has seen widespread use from 1972 through today. The 2S1 is amphibious & the hull shape is easy to see from this angle. See it and many more tanks and military vehicles at the American Heritage Museum in Hudson, MA - Open Wednesday through Sunday, 10am to 5pm - ahmus.org ... See MoreSee Less

A highlight of the Pacific War Gallery, this Imperial Japanese Army Type 4 "Ho-Ro" 15cm self-propelled gun is the sole survivor of only 12 built. Captured on Luzon in 1945, this unrestored example is on long-term loan from the United States Marine Corps. Visit us Wednesday - Sunday from 10am-5pm daily. Learn more about visiting the American Heritage Museum at ahmus.org ... See MoreSee Less

October 3, 1990The Berlin Wall has fallen and Germany is officially reunited!Construction of the Berlin Wall began in August 1961 and by the 1980s, this system of walls and electrified fences - and 55,000 landmines - extended 28 miles through Berlin and 75 miles around West Berlin, separating it from the rest of East Germany. Little is left of the Wall at its original site which was destroyed almost in its entirety.Not all segments of the Wall were ground up as it was being torn down. Many segments can be found at various institutions around the world - including the American Heritage Museum.Come see our very own piece of the "Mauer" this weekend at the Battle for the Airfield. Your admission fee entitles you to see all the Museum's collections. ... See MoreSee Less

Developed from the Soviet T-34, the SU-100 tank destroyer added a 100mm D-10S gun to penetrate most German armor until the Tiger II during World War II. It remained in Soviet production until 1947 and in Czech production until the 1960's. See it at the American Heritage Museum in the "Battle for Berlin" Gallery as part of the WWII section. Museum open 10am-5pm, Wed-Sun. Learn more at www.americanheritagemuseum.org ... See MoreSee Less 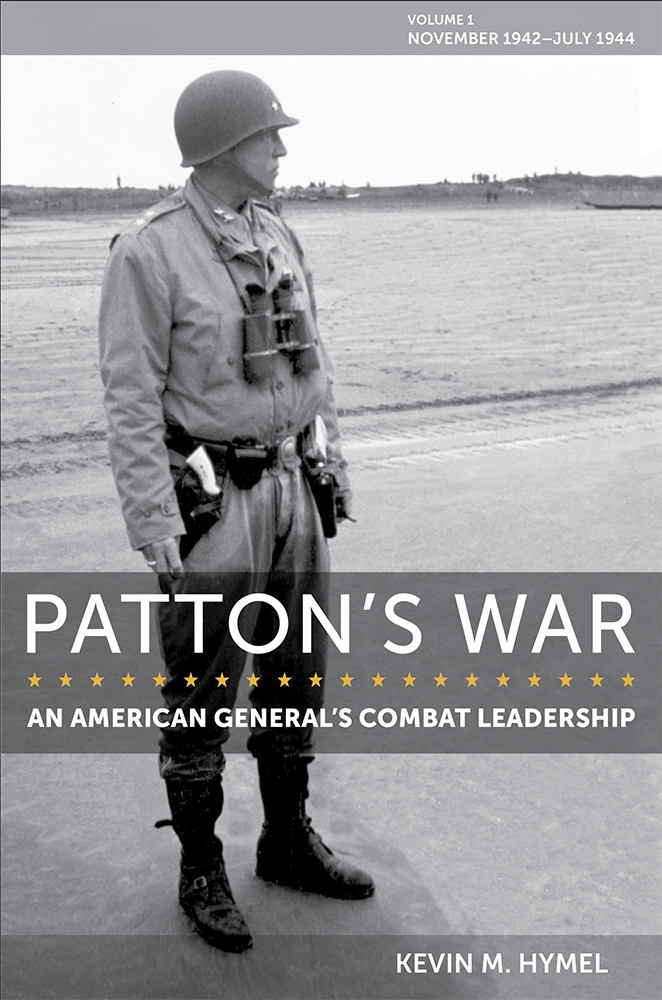 George S. Patton Jr. lived an exciting life in war and peace, but he is best remembered for his World War II battlefield exploits.  Patton’s War: An American General’s Combat Leadership: November 1942–July 1944, the first of three volumes, follows the general from the beaches of Morocco to the fields of France, right before the birth of Third Army on the continent. In highly engaging fashion, Kevin Hymel uncovers new facts and challenges long held beliefs about the mercurial Patton, not only examining his relationships with his superiors and fellow generals and colonels, but also with the soldiers of all ranks whom he led. Using new sources unavailable to previous historians and through extensive research of soldiers’ memoirs and interviews, Hymel adds a new dimension to the telling of Patton’s WWII story. Kevin M. Hymel has served as a historian and writer for the U.S. Army and U.S. Air Force for the last fifteen years and is a historian/ tour guide for Stephen Ambrose Historical Tours, where he leads the “In Patton’s Footsteps” tour. He is also a regular contributor to WWII History and WWII Quarterly, and the author of three books, including Patton’s Photographs: War as He Saw It. He lives in Arlington, Virginia.

This presentation is being presented from 2:00pm to 4:00pm on Friday, December 10th and is included as part of standard admission to the American Heritage Museum. You may purchase admission on the day of the event at the Admissions Desk or you may purchase tickets online to be emailed to you at the General Admissions eTickets link here.