Hi All! We are looking forward to our first Tank Demo weekend here at AHM this Saturday and Sunday, May 15th & 16th. There will be several WWII tanks operating with accompanying historical narration. All three museums will be open. We will have two very special guests joining us. WWII veterans Alfred Consigli (Sherman gunner in Patton's Army) and Bill Purple (8th AF, 379th lead B-17 pilot) will be here to talk about their experiences during the day. Such an honor to have these guys with us. Hearing their stories is such a rarity and worth the trip alone! Look forward to seeing everyone this weekend. ... See MoreSee Less

Inside the Hatch Quiz! What tank or vehicle is this? Comment with your answer! #tanks #AmericanHeritageMuseum #militarymuseum #hudsonmass #hudsonma ... See MoreSee Less

Greetings All! Looking for a neat place to bring Mom for Mother's Day? Come to the American Heritage Museum! All Moms get in for free on Sunday, May 9th. ... See MoreSee Less 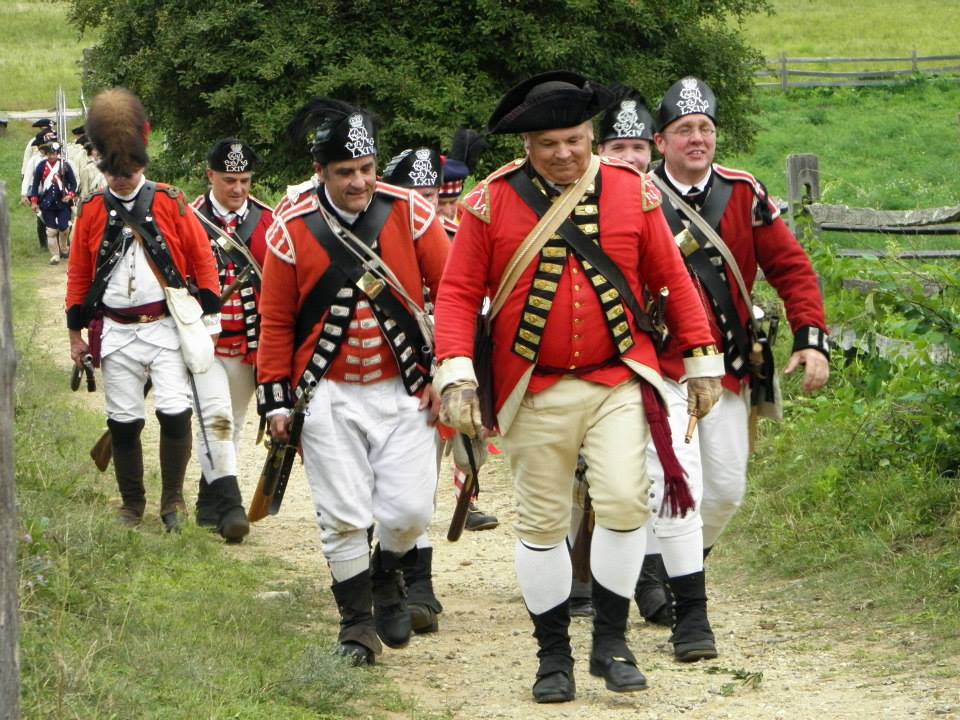 The 64th Light Infantry Company portrays the original Company that was commanded by Captain Thomas Armstrong until 1778. The Company was then taken over by Captain William Snow for the remainder of the war. As we are portraying an actual Regiment, we strive to be as accurate as possible, using period source documents to support any changes made to uniforms and/or kits. Our goal is to educate the public about the role of British soldiers and the 64th Regiment of Foot for the time period of 1775 to 1781 during the American Revolution.